Scott Warburton is the Director of Bands at Gahanna Middle School West, and assists with bands at Gahanna Middle School South and Gahanna Lincoln High School. Mr. Warburton is in his first year of teaching in the Gahanna-Jefferson Public Schools, and taught previously for four years in the Grandview Heights Schools, and one year in the Mansfield City Schools. Mr. Warburton graduated from the University of Cincinnati College-Conservatory of Music with a Bachelor of Music in french horn performance, and went on to earn a Master of Music from the University of Colorado.

Prior to beginning his teaching career, Mr. Warburton spent several years as a professional french horn player, and performed with the Colorado Symphony, Richmond Symphony, and Baltimore Symphony Orchestra. He then went on to earn his teaching credentials at Capital University. Mr. Warburton is a member of OMEA and Phi Mu Alpha Sinfonia, and has served as principal horn and section manager of the Grove City Community Winds since 2014. His wife, Jessica is an Interior Designer for Bath & Body Works, and they live in Gahanna with their baby daughter.

Rob Cebriak, Director of Bands at Gahanna Lincoln High School, is in his twenty-eighth year of teaching and twentieth year in Gahanna-Jefferson Schools. Mr. Cebriak earned his BME from The Ohio State University in 1992 and his MM in performance from Ithaca College in 1997. Prior to serving as the Director of Bands at Gahanna Middle School West for 8 years, Mr. Cebriak taught in the Miami Trace Local Schools, Crestview Local Schools in Columbiana County, and Washington Court House City Schools.

Mr. Cebriak is active as an adjudicator and has served OMEA as a large group adjudicated event chair, chairperson for several OMEA All-State State ensembles, district treasurer, district honor band host, and as a member of the large group adjudicated event music selection committee and the government relations committee. He is also a member of Phi Mu Alpha Sinfonia. He and his wife, Christina, have two college-aged children, Alex and Madeline.

Greg Miller assists with the bands at Gahanna Lincoln High School and teaches the Jazz History/Theory class and Jazz Band II.. He also serves the Gahanna-Jefferson school district as the percussion specialist, instructing the percussion sections at the middle schools while conducting percussion sectionals with the high school bands. Mr. Miller also directs the marching band drumline and the high school percussion ensemble.
Mr. Miller is active as an Ohio Music Education Association percussion adjudicator for Solo/Ensemble Events and has assisted with several OMEA All-State Bands in various capacities.. From 2008 to 2014, he served as the OMEA South Central Region Treasurer, and he has presented clinics at the OMEA Professional Development Conference and the Capital University Complete Band Director Workshop. He is a 1998 and 2005 graduate of The Ohio State University and a 1993 graduate of Gahanna Lincoln High School. Mr. Miller previously taught in Liberty Union-Thurston Schools, and is in his twenty-fourth year of teaching - twenty-two years in Gahanna. He is a member of the National Association for Music Education, the Ohio Music Education Association, and Phi Beta Mu International Bandmasters Fraternity. His wife is a Project Manager for Conduent and they have two daughters, ages 19 and 17, both of whom have been members of Gahanna bands.
You can contact Mr. Miller at millerg@gjps.org or (614) 478-5519. 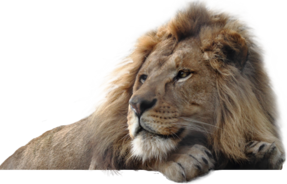 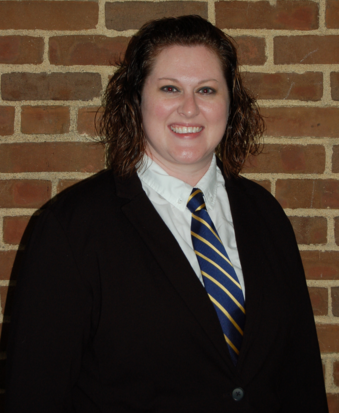 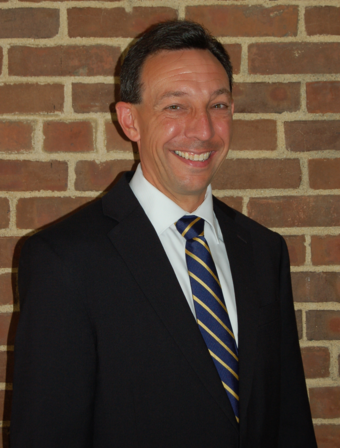 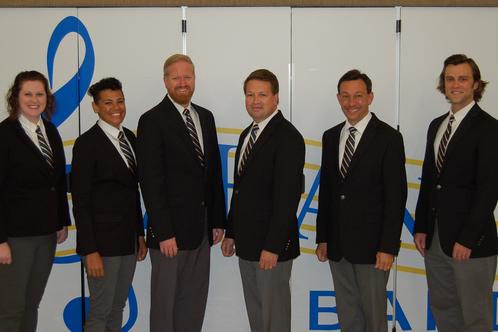 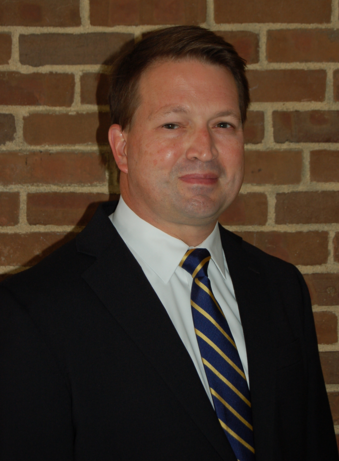 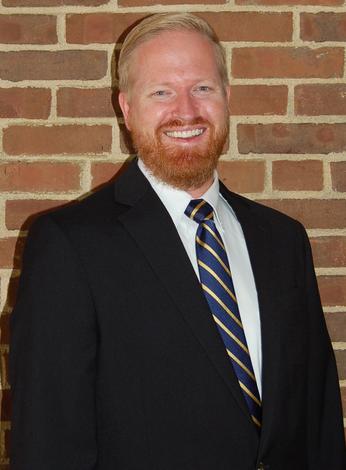 Jonathon Bradshaw is in his fourteenth year teaching in the Gahanna-Jefferson school district. Previously, he taught for two years as an assistant band director in the Ashland City Schools. Mr. Bradshaw teaches band at Gahanna Middle School South, conducts Jazz Band I at Gahanna Lincoln High School, and serves as an assistant band director with the marching band.
Mr. Bradshaw graduated in 2008 with a BME from The Ohio State University. He is a member of OMEA, MENC, and Phi Mu Alpha Sinfonia. His wife is an occupational therapist and they have three children..
You can contact Mr. Bradshaw at bradshawj@gjps.org or (614) 337-3730